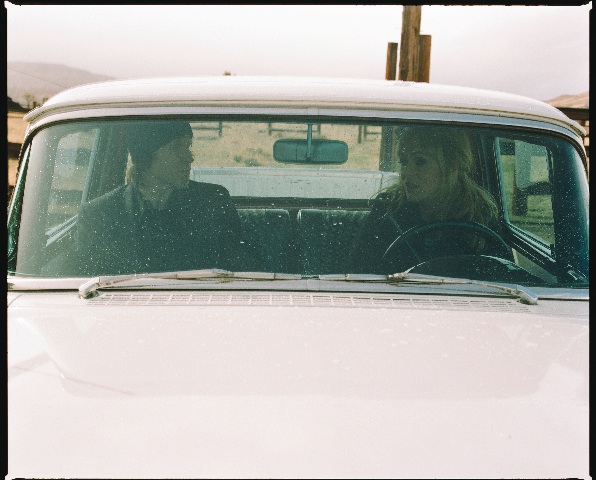 ISOBEL CAMPBELL & MARK LANEGAN: SHE & HE

He: Mark Lanegan, the gravel voiced former lead singer for the Screaming Trees, part time front man with Queens of the Stone Age & Soulsavers, partner with Greg Dulli in The Twilight Singers and owner of a string of booze soaked solo albums including the stunning 1994 debut Whiskey for the Holy Ghost and the brilliant covers album I’ll Take Care of You.

She & He: Isobel Campbell & Mark Lanegan, a true renaissance duo channelling the dusty desert sounds of Texas and LA, via the red dust encrusted highways of Las Vegas courtesy three stunning collaborative albums including the Mercury Prize nominated debut Ballad of the Broken Seas, the much celebrated follow-up Sunday at Devil Dirt and their latest, Hawk.

“the chemistry between the two is riveting… Campbell’s songs are simple, direct, gorgeous… If, after the brilliant Ballad, you had said that this pair would reunite and make an even better album, I wouldn’t have believed you – but I think they just have” – Sunday Times – 5 Stars ***** (CD of the Week)

And now the unique couple of Isobel Campbell & Mark Lanegan have made their way to Australia for the very first time appearing at the giant Splendour in the Grass festival and for a series of headline shows. Backed by a four piece comprising drums, guitar, keyboards, electric bass upright bass and cello you can be assured of the full Campbell & Lanegan experience.

You Tube link: You Won’t Let Me Down Again.

Splendour In The Grass
Saturday 30 July 2011

Tickets On Sale 9am Thursday 5th May
http://splendourinthegrass.com

The Fly By Night
Wednesday 3 August 2011