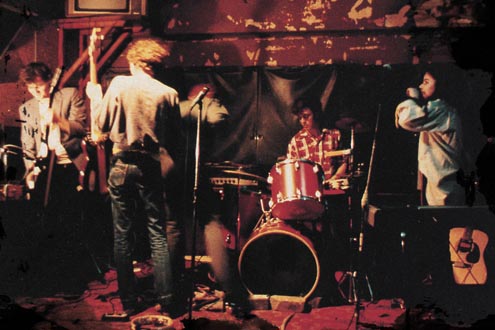 Check out the Youtube clip put together by Greg Appel featuring classic pics and early press clippings to the tune of Lip Snipe Groin.