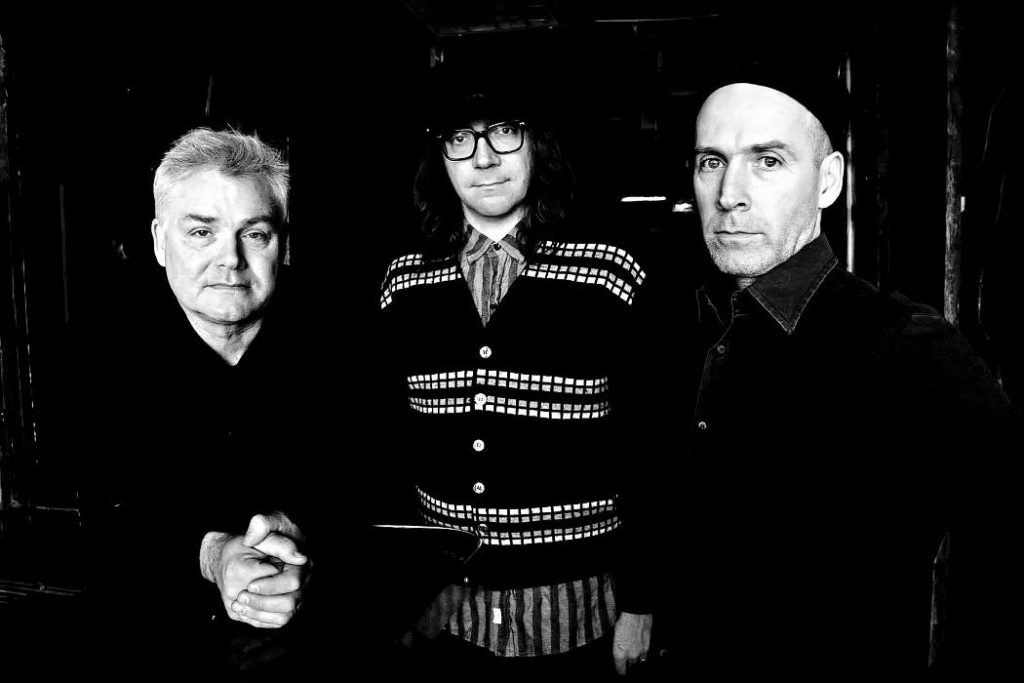 The last time drummer Brendan Canty and bassist Joe Lally were in a band together, they were the rhythmic architects for Fugazi, an organization whose decade and a half of disciplined progressivism provided a necessary bridge between the zenith of late-punk expression and everything alternative in rock that followed. In 2016, the two were enlisted by guitarist Anthony Pirog in a conspiracy to subvert and reimagine the power trio, bringing fully into the 21st Century a form that may have reached near perfection with Hendrix’s Band of Gypsys on the very first day of the 1970s.

“The freewheeling musical interplay of the band often sounded like improvisation, but ultra-quick changes and rhythmic variations attested to the fact that this incredibly complex sonic tapestry was both scripted and obsessively rehearsed.” – Riff Magazine 2019

This will be the first visit to our shores for the Fugazi rhythm section since that band’s final Australian tour of 2003 while for jazz-trained guitarist Pirog it will be his first. The tour follows the release of the trios eponymous debut album (Dischord) in March 2018 and new album Anthropocosmic Nest due in September.