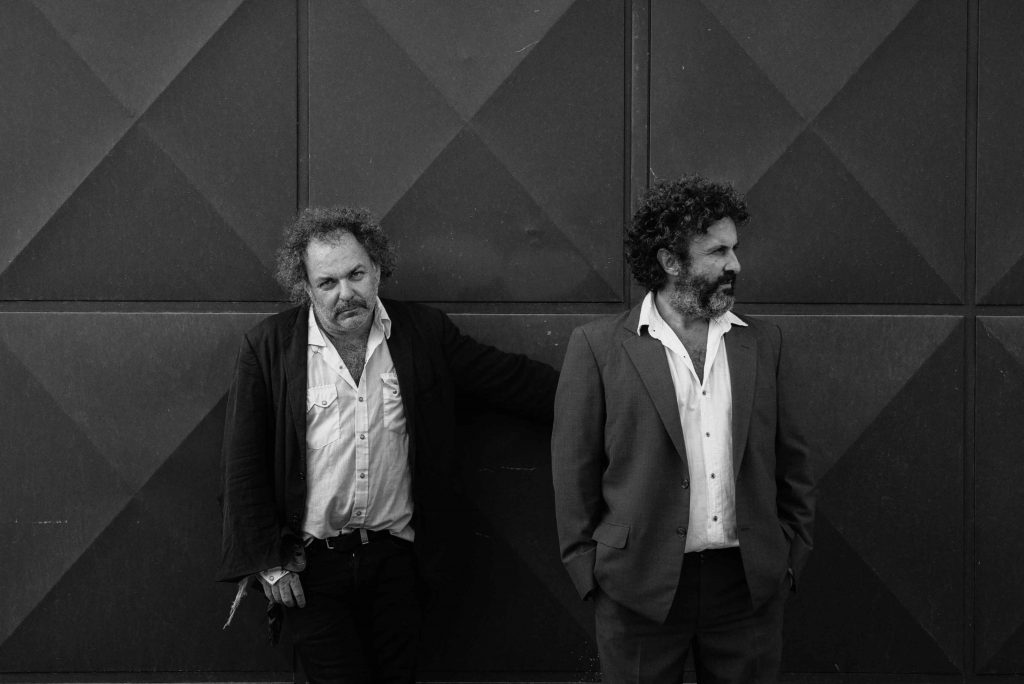 “It’s dark and magical music, and there’s nothing else like it.” – TheArtsDesk.com *****

“George and Jim continue to evolve their arresting arranged marriage between gnarly tradition and free-flowing adventure. Simultanelously rooted and rootless, we might call the results Otherworld Music.” – Uncut 8/10

“If it sounds like gypsy punk one minute and unspun folk balladry the next, that’s simply the happy fruits of these defiantly distinctive players exploring their own instruments” – Weekend Australian ****